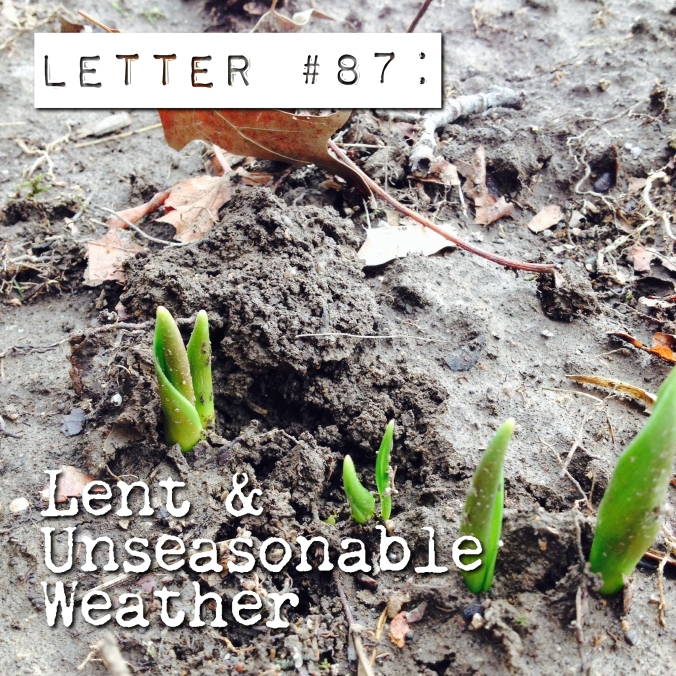 That’s what the 5 year old said, watching the storm clouds moving in this morning while we sat outside on the deck in the unseasonably warm weather before the rest of the family was up. We were listening to the birds, admiring the colors strewn across the sky, watching the squirrels dance in the trees.

What is “unseasonable” weather anyway? Well, probably 80 degrees in February with your kids playing in the sandbox in shorts while you sit out at the picnic table trying to finish up a freelance project.

That was us yesterday. Obviously.

But I’m not complaining about it.

But then I had an epiphany in my letters to God this week.

Lengthening days mean plants leaning toward the light. The ground and the world waking from slumber. Our hearts awakening from winter.

Is it somber? Sure, we acknowledge our own finitude and our utter dependence on God, that it isn’t all of our striving and achieving that brings the trees to blossom but God’s utter transforming, life-giving, ever-creating, ever-new power.

And God doesn’t just do the minimum. God doesn’t just create a world in which water and sunlight miraculously cause plants tho break out of their seed pods and burst up through the mud of early spring, but a world in which the byproduct of human breath is the exact thing plants “breathe in” and vice versa. And the same word for that breath is the Holy Spirit, not coincidentally.

But we live the season of Lent, and that is not only ash and death and sin and mourning. That is a season of lengthening days and new life and hope and giving up our independence in favor of unseasonably warm weather and rain storms and barefoot-in-the-sandbox.

Lent is not just singing “Were You There?” at the Ash Wednesday service, it is also learning “What Wondrous Love Is This?” as a new bedtime hymn.

Lent is not just a finger sliced open from the serated bread knife yesterday, it is also the tulips bursting through the ground over the weekend.

Lent is not just the broken egg in the carton leaking all over the frig, but the beauty of the thwp-thwp-thwp of the flock of birds circling overhead this morning.

Lent is not just the anxiety and pink eyes and snotty noses and allergy medicines and children’s nightmares and waking to find Billy Graham had passed away, but a child who loves our current readaloud book because, she says, “I can picture everything that is happening!”

Lent is ash, but Lent is palms.

Lent is death, but Lent is life.

No matter the weather.

And there’s nothing unseasonable about that. 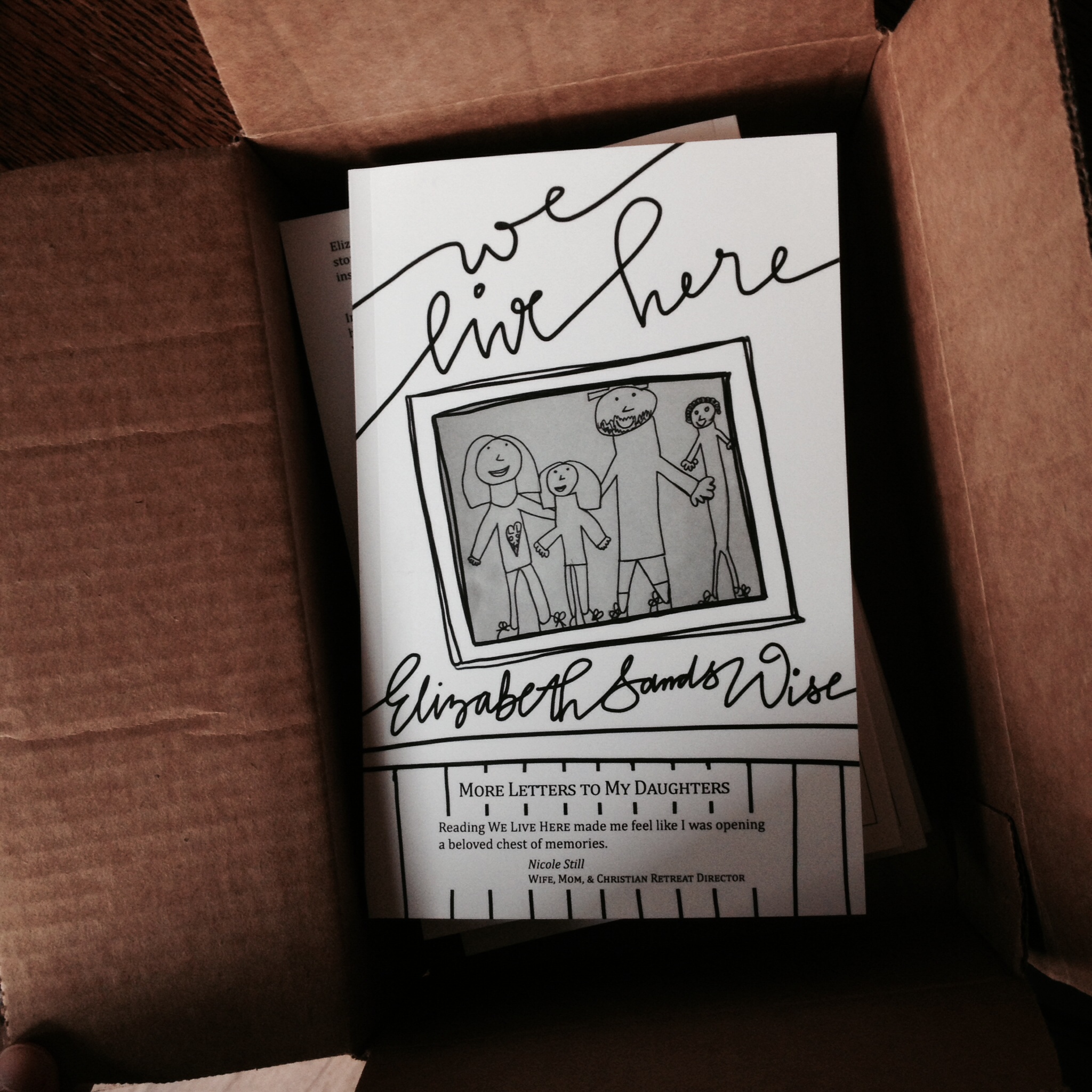 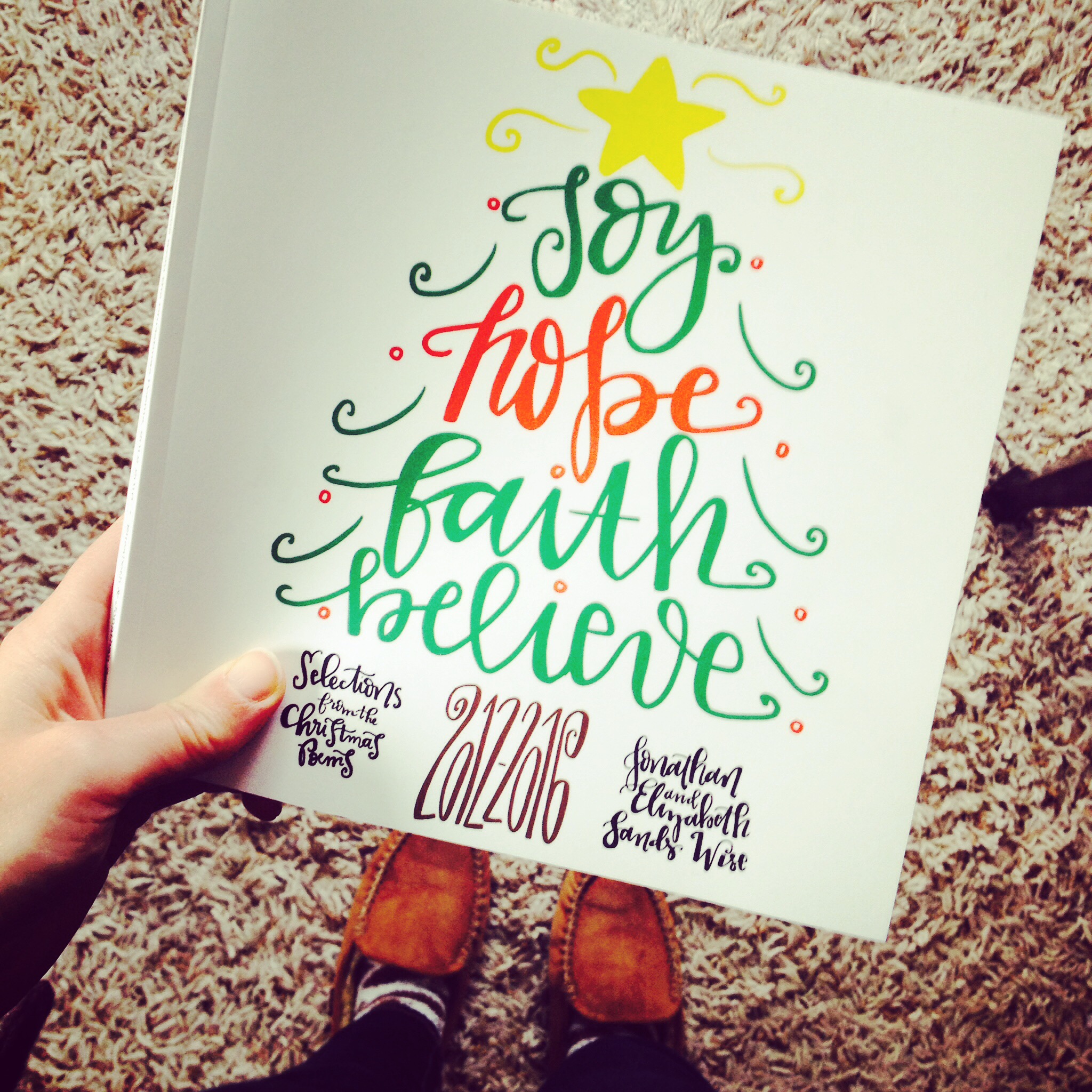 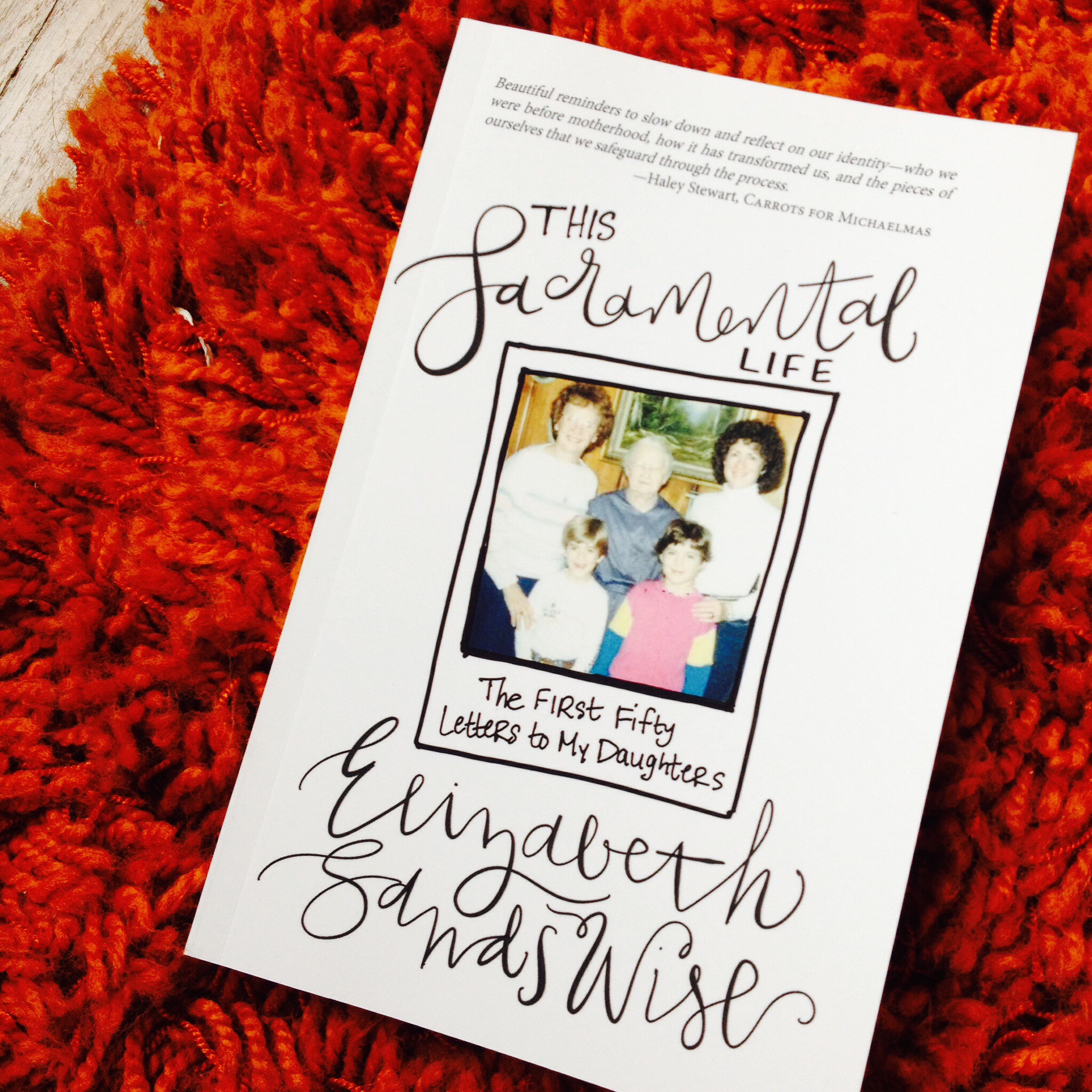